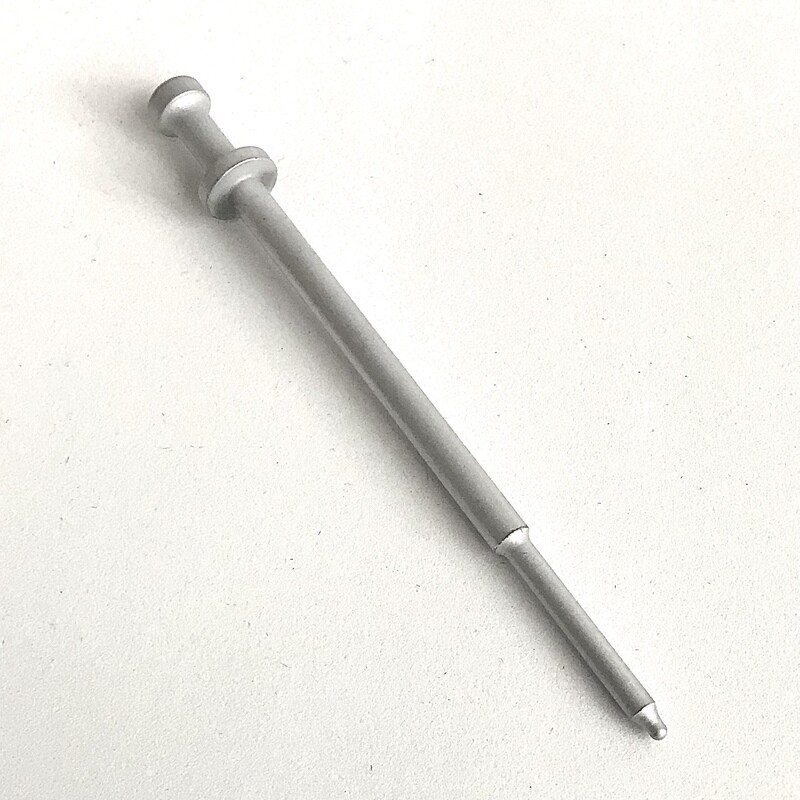 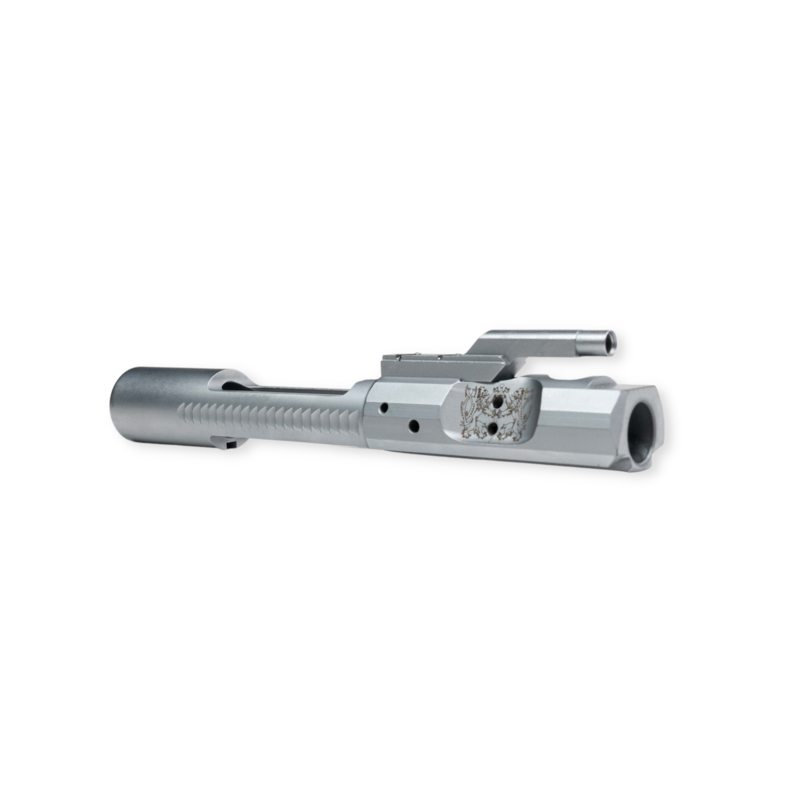 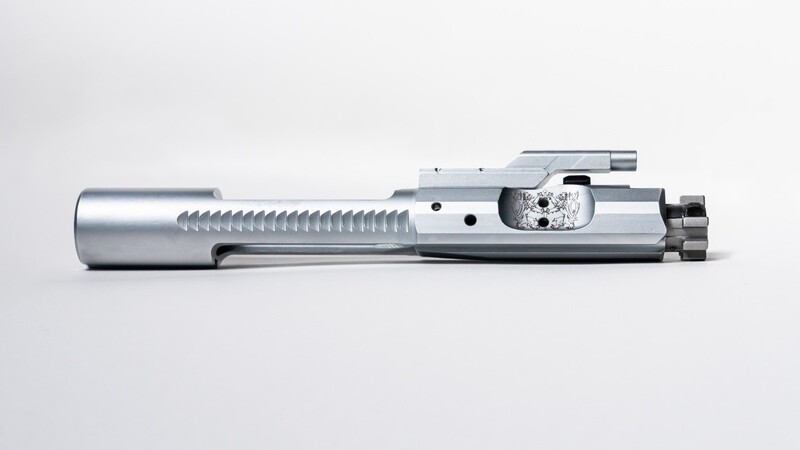 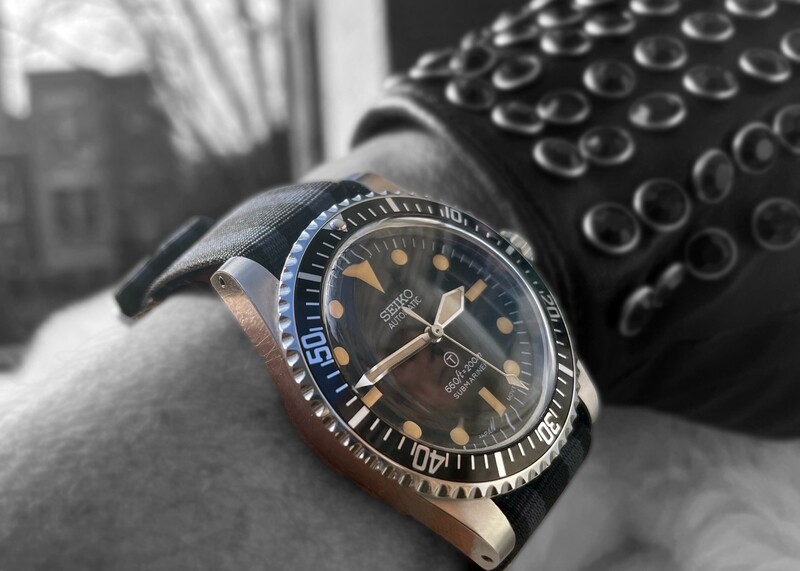 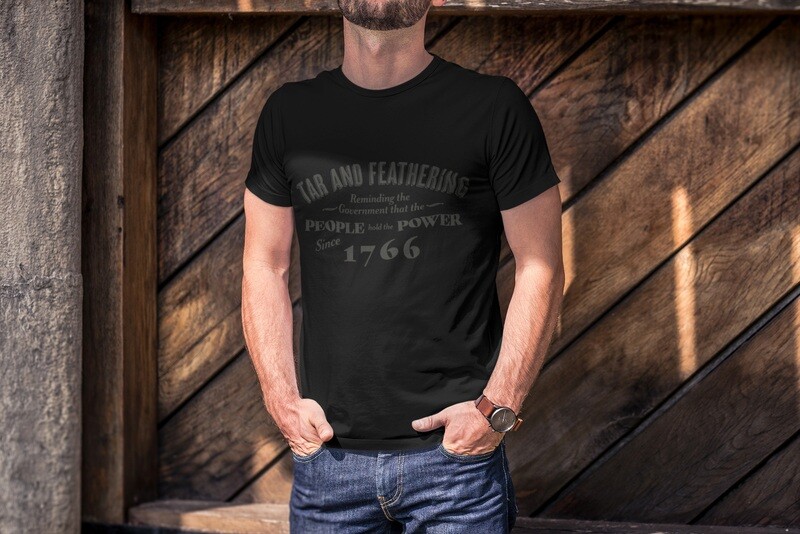 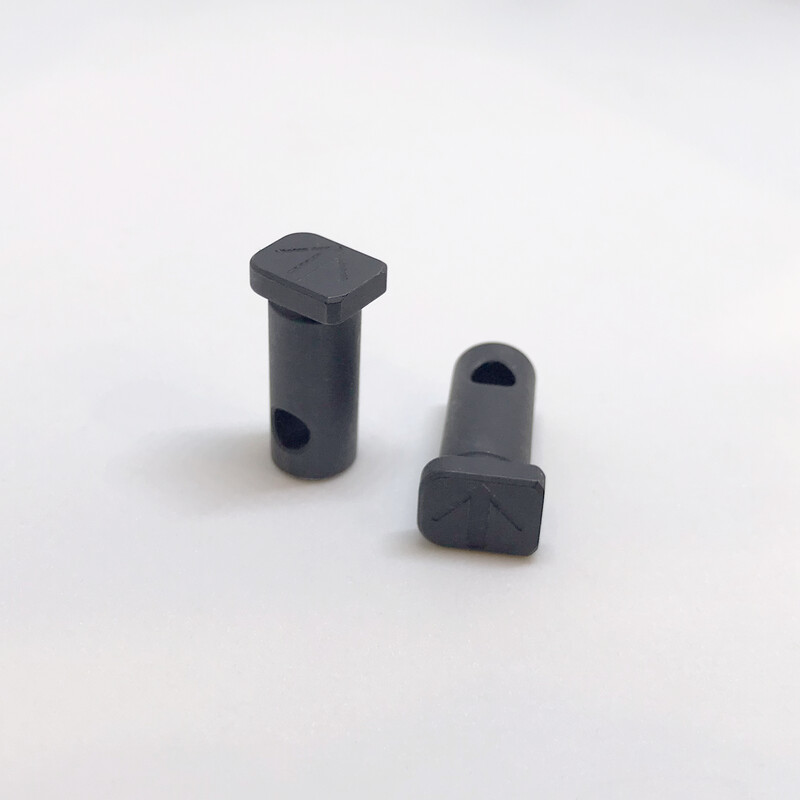 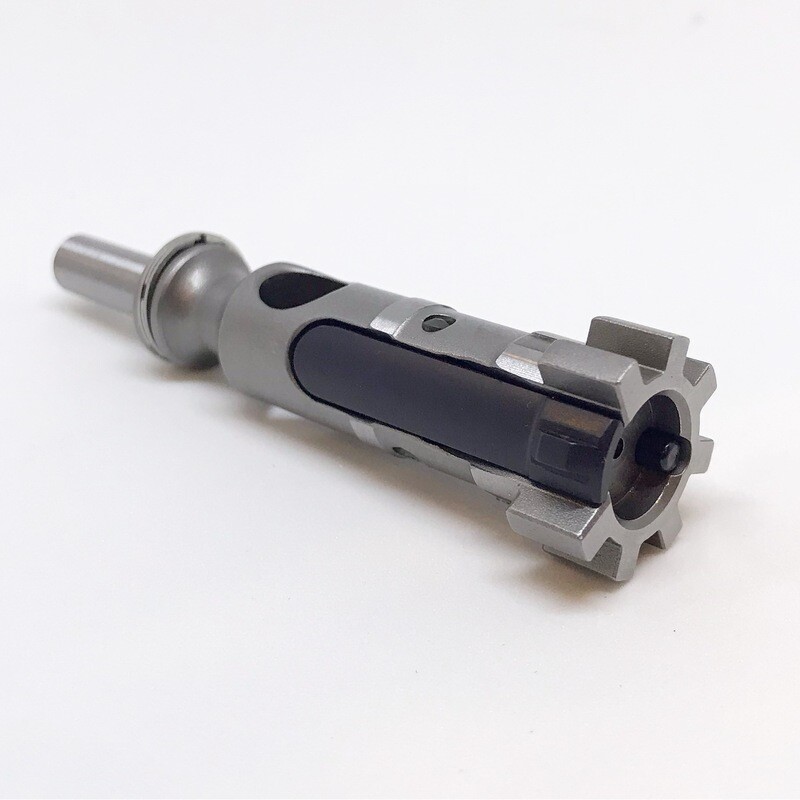 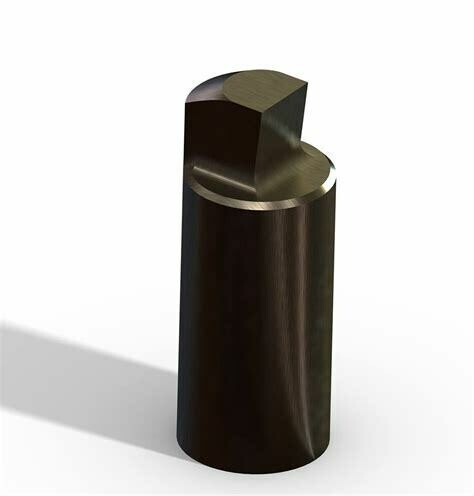 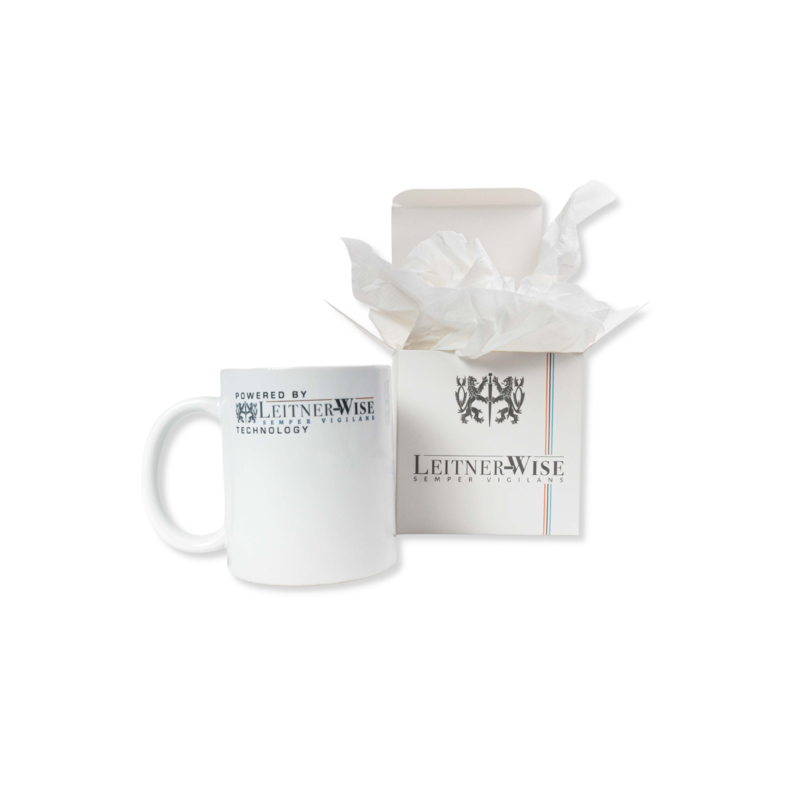 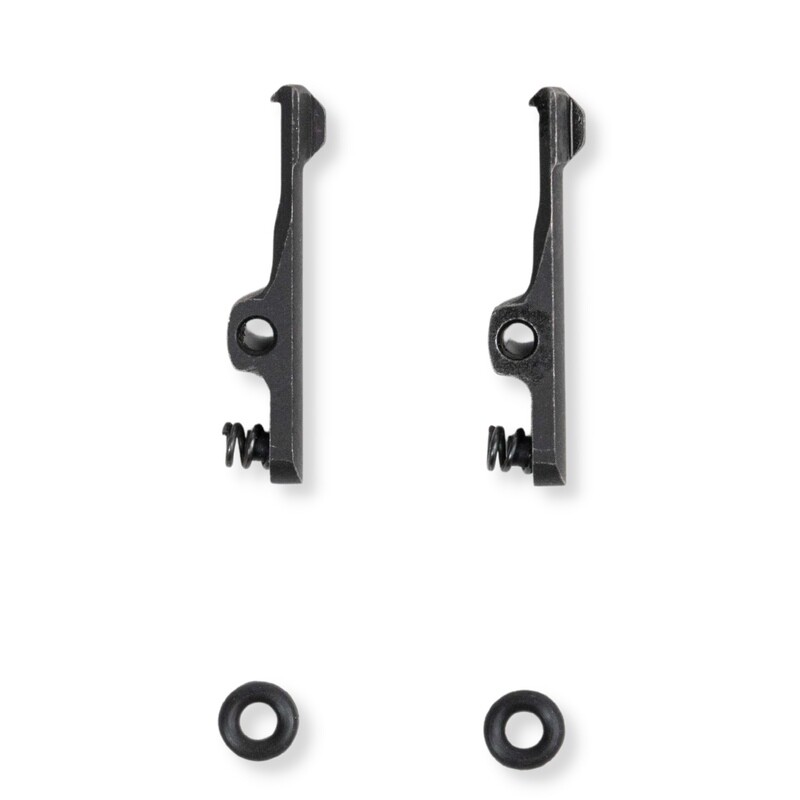 We’ll be offering unique limited run products that accurately reflect the ethos behind Leitner-Wise. Everything available he is conceived, designed and either produced by us, or a selected vendor in the US using North American sourced raw materials. We are not going to badge engineer anything but we may partner from time to time in order to offer a distinctive take on a product line.

Small Details and a Long Legacy

Our First Project: An Homage

The ref. 5513/5517 is the only reference with no civilian equivalent. Although in reality it is not a particularly heavily modified 5513, the fact it has a unique number, and a backstory very few watches can match, make it among the most grail-like pieces in the Submariner range. Issued only to the military, every example of the 5517 came with broad arrow hands and of the approximately 1,200 MilSubs supplied, only around 180 are still in circulation. That is 180 over all three examples from the 70’s. With Special Forces soldiers not famous for taking it easy on their kit, most of the watches have been either lost or destroyed.

The Process: Get Every Detail Right

We wanted this to be the most exact homage of the 5513/5517. This started with the choice of movement. It was important that we utilize a true workhorse automatic movement in the spirit of the Rolex 1520. Rather than use a Swiss movement we selected the Seiko NM38, a true tool watch powerhouse and similar to the 1520. Regulated by our in-house watchmaker, it provides the same, if not better accuracy than the original. The case and caseback material is the same as the 1970’s original, as are the bezel construction and dial markings. The Spring Bars are soldered, the original domed acrylic crystal is used and the G10 NATO band is supplied by the original MOD vendor; Phoenix of Wales, UK. The signed crown was created by us to work with the dimensions of the Oyster case as Seiko signed crowns will not fit.

The 5513/5517 Milsub Homage tool watch will ship with our Certificate of Authenticity, and our patented custom produced watch roll, built, designed by us and sewn in conjunction by Zulu Nylon Gear.